C25k.com came to us with two SEO problems. They are located in the U.K. yet target global keywords. For starters, our approach was dominate a monster keyword phrase ‘couch to 5k’ with 165,000 U.S. searches per month on Google.

Their issues when we began partnering together was complying with Google Penguin to protect their monster rankings (many #1’s globally).

To add even more fuel to their fire, they were preparing for one of their site’s biggest moves. Changing their CMS while growing their rankings. Here’s the video case study to give you some detailed background…

What We Did First

Our first task was to evaluate their content for Google Penguin compliance.

This is actually something we do with every new client partner.

Why? Most sites do not comply Google standards. We spent nearly two weeks combing through their content. With minor edits, their site content was convert to being worthy of Google Penguin standards.

If you’re unfamiliar with Google Penguin, that’s okay. Millions of site owners are along with too many SEO people. Penguin was an algorithm released by Google on April 24, 2012. What it did was penalize sites for over-optimization of their SEO.

Many sites with #1 rankings on Google for years suddenly saw their rankings plummet. Maybe you did too. 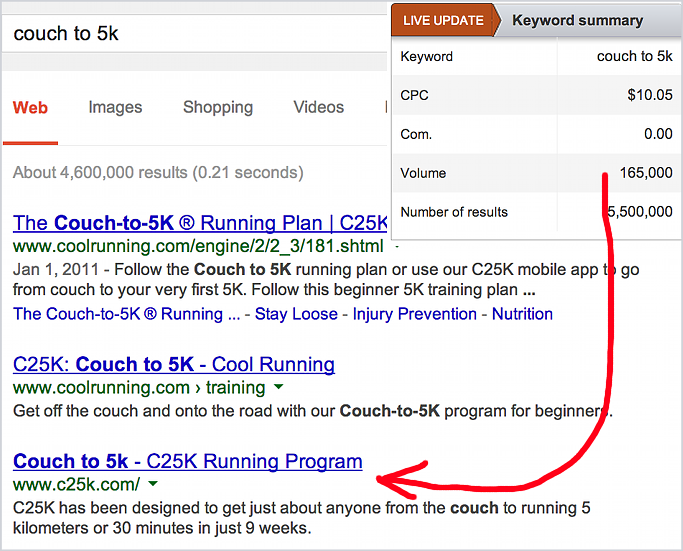 What We Did Next

Because they were managing their own content, we did the best thing possible to help.

We created style standards for their content publishers. Then we built SEO enhancement protocols to be followed for their existing content.

Google Penguin compliance requires specific styles be followed to increase your organic rankings. However, don’t forget, ranking is only your first challenge. Thereafter, you need to be converting your site visitors into prospects.

But there’s a process to maintaining top ranks. It starts with highly relevant content. Google loves it. What they don’t think is too cool are sites with old text and video content that doesn’t meet the needs of users.